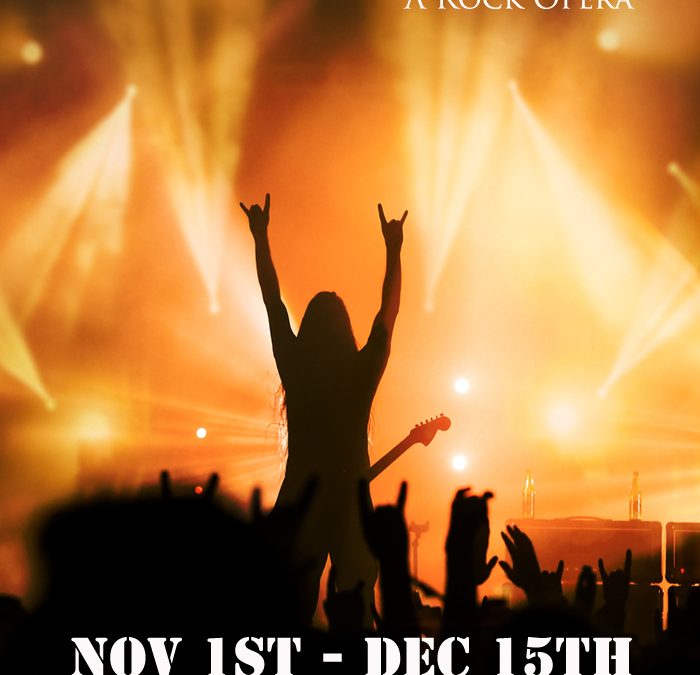 Featuring all the greatest rock hits from bands such as Guns N’ Roses, The Who, and Journey, Live or Let Die – A Rock Opera is a must-see for rock fans around Far North Queensland this end of 2018.

Coming to the Cairns Dinner Theatre during November and December, Live or Let Die – A Rock Opera is all set to raise the roof with one of the loudest and most energetic shows the venue has ever seen.

A cast of singers and dancers take to the stage in this exciting show with more than 30 costume changes as they perform nothing but the biggest rock classics from some of the most iconic bands in the genre. Make sure not to miss it!

There’ll be 13 performances of Live or Let Die – A Rock Opera taking place on:

For the chance to sing the night away to some of your favourite rock classics book our Trinity Beach accommodation in Cairns for Live or Let Die – A Rock Opera at the Cairns Dinner Theatre. Marlin Cove Resort offer the perfect getaway in Cairns for couples and families, where all of Cairns’ famous live entertainment, beaches, and breathtaking diving sites at the Great Barrier Reef are right at your fingertips. Our accommodation comprises of one, two, and three bedroom apartments that are fully-furnished with everything you need to feel at home during your stay in Cairns.

Get the best prices directly with Marlin Cove Resort by going to https://marlincoveresort.etourism.net.au/