This September at the Tanks Art Centre 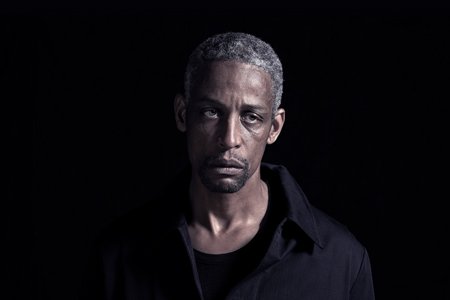 Bell Shakespeare’s Julius Caesar
Enjoy one of William Shakespeare’s most famous plays in an exciting new adaptation by Bell Shakespeare. This 2-hour and 15-minute show will star film and TV actor Kenneth Ransom (Gods of Egypt, Crocodile Dundee in Los Angeles, Forever Young) alongside an ensemble cast including Ivan Donato, Emily Havea, Louisa Mignone, Nick Simpson-Deeks and Russell Smith. Julius Caesar is an enthralling tale of ambition and tragedy, based on true events that happened to the famous Roman general. See this thrilling stage adaptation at the Tanks Art Centre in Cairns on September 14.

Melbourne Ska Orchestra
If you’re a fan of ska, make sure not to miss the Melbourne Ska Orchestra perform in Cairns this spring. Formed in 2003, the Melbourne Ska Orchestra have performed to audiences all over the world, from Montreal to New York and from Istanbul to London, receiving nothing but critical acclaim in their wake. They’ve received nods of approval from reggae and ska pioneers from the likes of Stranger Cole, Owen Gray, Carlos Malcolm, Ranking Roger and Neville Staples, and received a number of awards and nominations including an ARIA Award for their second album Sierra-Kilo-Alpha, released in 2016. Featuring an ensemble cast of more than 30 members including Nicky Bomba (formerly of the John Butler Trio), the Melbourne Ska Orchestra are a world-class act, and an unmissable live experience for fans of ska, big band, and reggae. You can see them in Cairns at the Tanks Art Centre, performing a one-off show on September 15.

Enjoy a prime location on Trinity Beach near the Tanks Art Centre in Cairns with Marlin Cove Resort. At Marlin Cove Resort, the best of Cairns’ beaches and the Great Barrier Reef is yours to take advantage of. Book our Cairns holiday accommodation directly with our resort today at https://marlincoveresort.etourism.net.au