Unmissable Entertainment to Enjoy this November at Marlin Cove 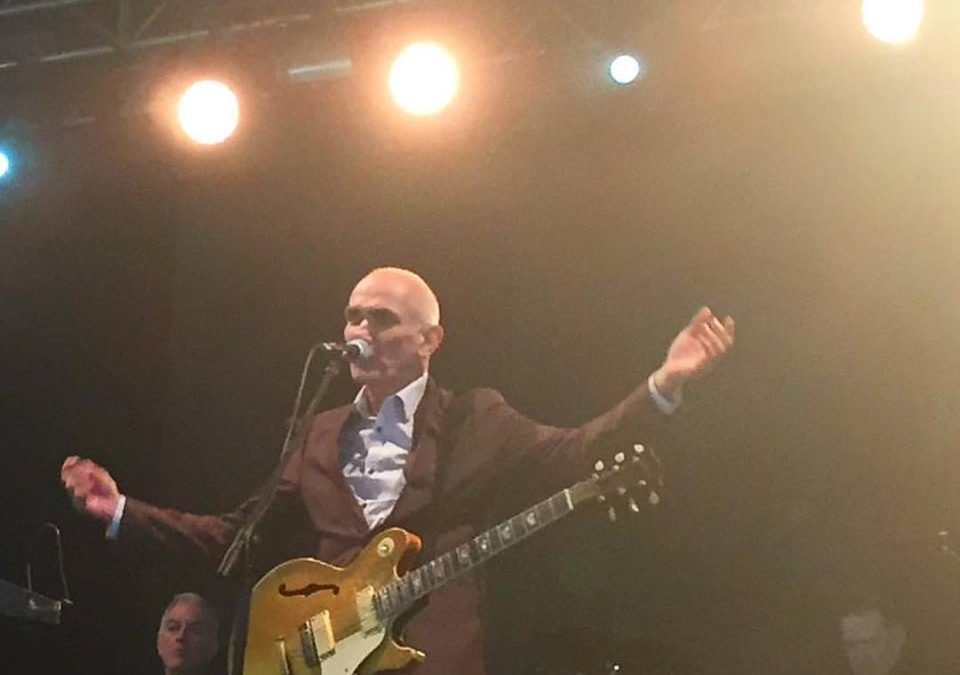 Head to the Cairns CBD within a short ride from our Trinity Beach accommodation and enjoy two unmissable shows this November! Our range of luxury apartments, facilities, and prime location near Trinity Beach offer an unbeatable Cairns holiday for couples and families this Spring, where the Cairns CBD, the famous Cairns beaches, and the Great Barrier Reef are all in the palm of your hand. Book today!

Catch Paul Kelly, one of Australia’s most well-loved songwriters, at the Cairns Convention Centre this November 7! This Spring he’s back with a brand new album as well as an unmissable tour around the country, and it’s the ultimate chance for diehard fans and country rock lovers to witness the ten-time ARIA Music Award-winning performer back in action. Hear all of his Top 40 singles such as “Billy Baxter”, “Before Too Long”, “Darling It Hurts”, and “To Her Door”, as well as his brand new single from Life is Fine: “Firewood and Candles”. Don’t miss this one-night-only show from one of Australia’s most successful songwriters this November 7 at the Cairns Convention Centre.

Catch the hysterical new comedy of Henry Collingsworth at the Cairns Dinner Theatre this November, as the grand opening of his newly-renovated 5 star restaurant goes horribly wrong! This hilarious new show will have you laughing from start to finish as everything seems to go downhill for Henry, and you can be sure to leave with aching ribs once the curtain falls! The Worlds Worst Restaurant is the hit new comedy to catch in Cairns, available to watch from November 23 to December 17 at the Cairns Dinner Theatre.

Book a getaway in Cairns and don’t miss a thing happening in the area with Marlin Cove. Book today at https://marlincoveresort.etourism.net.au