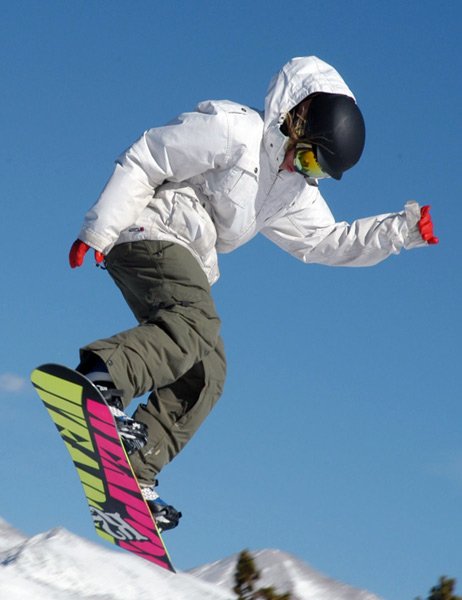 The 2012 Radical Reels Australian tour features 10 films and has something for every kind of adrenalin junkie.

Growing from the largest and most prestigious mountain film festival, the Banff Mountain Film Festival World Tour, Radical Reels screens the most dynamic action sports films. The judges are always on the lookout for films that feature a fresh approach, a new sport, and a radically independent spirit.

Here We Go Again will have you on the edge of your seat as world-class mountain bikers freeride pristine mountain trails. From the Inside Out showcases gravity-defying stunts in urban landscapes. Ski bums will get their fix with a combination of high energy big mountain skiing, mind-blowing snowboard stunts, and steep lines in All.I.Can: Perseverance. Miller’s Thriller will have you hurtling off cliffs with only a pair of skies and a parachute while Concrete Dreams will have you hurtling down bobsled tracks with only a skateboard and nerves of steel. Paddling enthusiasts will feed their addiction, as Frontier and Whitewater Grand Prix takes them through some of the most challenging whitewater ever paddled.

Grab your tickets and hang on to your seats. Witness the world’s best action films on skiing, boarding, climbing, biking, kayaking, and more all brought to life in high definition on the big screen.