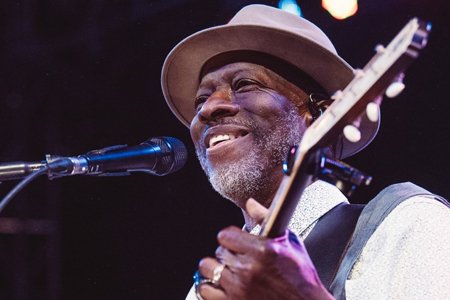 Within a short 20-minute drive from our Cairns beach resort on Trinity Beach, the Tank Arts Centre is a must-visit performing arts venue for those looking to spice up their time in Cairns with unforgettable live entertainment.

By booking with Marlin Cove in April, you’ll have these upcoming shows at your choosing as you relax in affordable beachfront accommodation – perfect for both short and long stay!

Energetic Brisbane rock band Dead Letter Circus come to Cairns for one night only, and it’s not to be missed for diehard fans visiting Cairns this April.

Possessing four ARIA Top 10 albums under their belt, Dead Letter Circus are recognised nationwide for songs such as “Next in Line”, “The Space on the Wall”, “Big”, “The Armour You Own”, “The Mile” and more. This Is the Warning – released in 2010 – is hailed as their most successful album to date, and was voted as one of Triple J’s “Hottest 100 Albums of All Time”.

For the chance to see Dead Letter Circus live and louder than ever this 2019, don’t miss them at the Tank Arts Centre on April 5!

Four-time Grammy Award-winning blues artist Keb’ Mo’ has influenced blues music across the globe, and this April, he’ll be coming to Cairns.

Born Kevin Moore, Keb’ Mo’ and his deeply rooted American blues music has set the bar for blues musicians worldwide. He’s been on the scene for almost four decades, during which he released more than ten albums and performed to audiences all over the world. He’s also got four Grammy Awards to his name, all of which he won for Best Contemporary Blues Album in 1996, 1998, 2004 and recently in 2017. Amongst his many hits, he’s well known for “Am I Wrong”, “Diving Duck Blues”, “Life Is Beautiful” and many more.