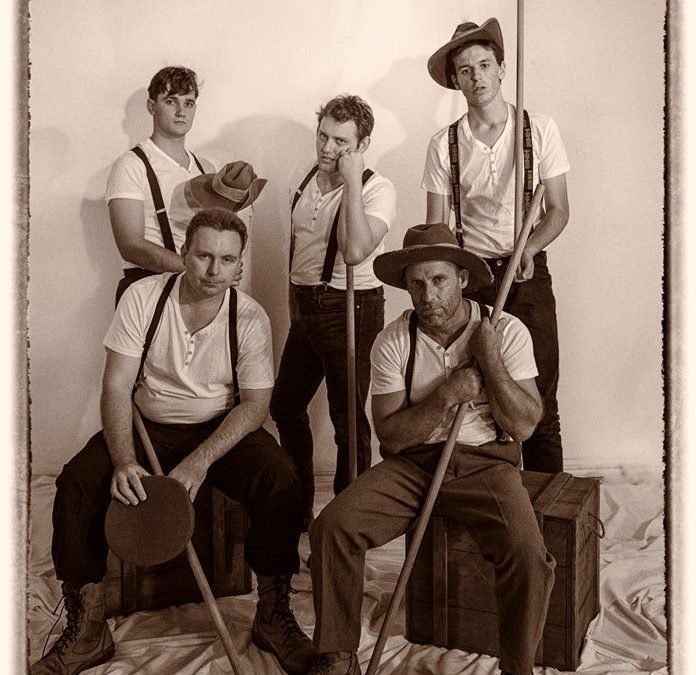 During World War I, the Ginger Mick series of poems written by CJ Dennis appeared weekly in "The Bulletin" and followed Mick's experience of going to war.

The poems were based on first-hand accounts of soldier's experiences of the war in Europe and explored a new phenomenon of the Australian identity.

The popularity of these poems led to their collective publication in "The Moods of Ginger Mick". These poems helped give the Australian public an idea of what life was like for the troops during the war as well as helped to shape the new emerging Australian persona.

Playwright Brendon O'Connor and artistic director Terri Brabon will produce and direct the cast using the poems as a basis for the script. The performers will bring to life the characters and stories using the long forgotten Australian vernacular with which the poems were written.

It was during World War I that a unique and genuinely Australian identity was formed and this was in no small part due to CJ Dennis. It is with absolute reverence and thanks that we hope to honour CJ Dennis and others of the time by staging Ginger Mick at Gallipoli.

Private Ginger Mick at Gallipoli is happening this Friday at the 17th of April 2015 at the Cairns Civic Theatre, Cnr Florence St & Sheridan St, Cairns QLD 4870.