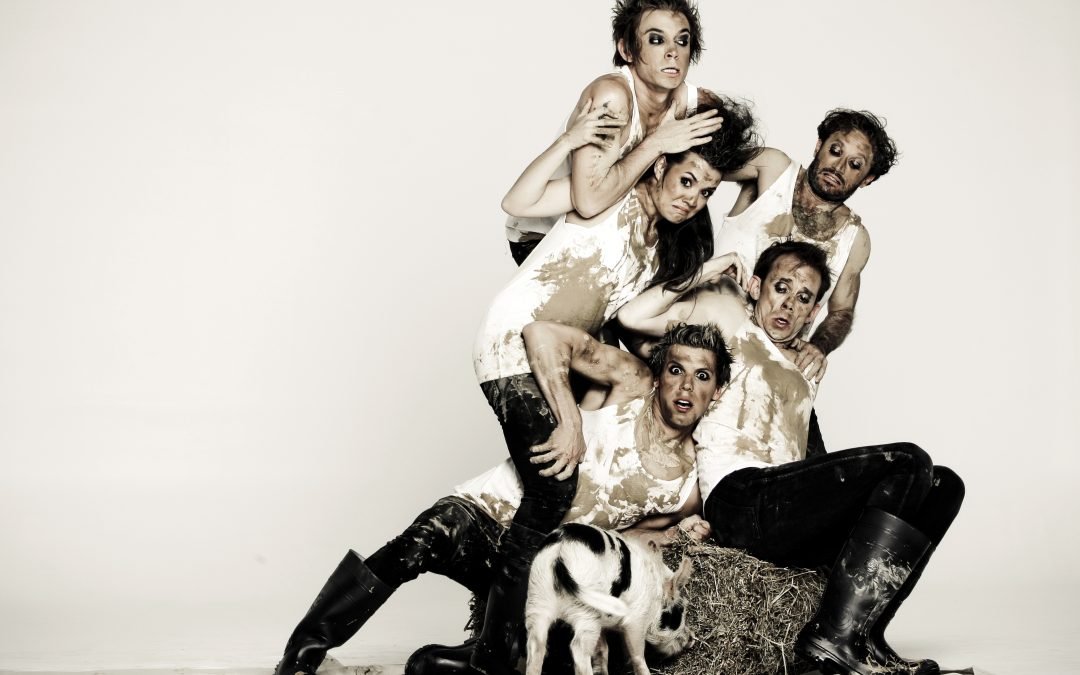 All animals are equal, but some animals are more equal than others. Shake & stir’s Animal Farm is set to tour Cairns in 2013. Playing at the Centre of Contemporary Arts Cairns on June 14, 2013, George Orwell’s simple yet intensely powerful fairy tale illustrates how greed and absolute power corrupts absolutely and, with devastating consequences, can change the course of history.

Revolution has taken place at Manor Farm. The pigs have assumed control and under the principles of 'Animalism' a better life free from human service is promised to all. Guided by a simple set of rules and an unrelenting respect for authority, it is not long until the rules that promised freedom become the chains that bind the animals once again.

Directed by Michael Futcher and brought to life by shake & stir theatre co and a cast of Queensland's most dynamic actors, Animal Farm is a must-see show.

Catch Animal Farm on the 14th of June 2013 at Centre of Contemporary Arts Cairns which is less than 30 minutes away from our Cairns Holiday Accommodation.